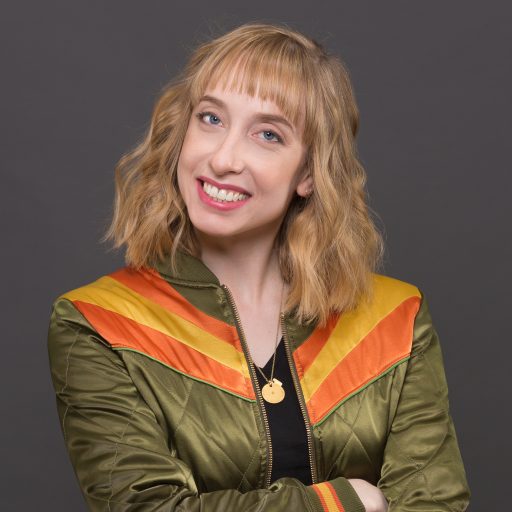 Katie is a comedy writer, actor, and frequent improviser who has appeared on stage numerous times at the UCB and other comedy venues across Los Angeles. She has been on two UCB Sunset Mess Hall teams.

She has been a writer/actor at CollegeHumor (which has over 13.5 million subscribers on YouTube and 9 million followers on Facebook) where she has written dozens of comedy sketch videos and been featured in over 125. Total YouTube views exceed 150 million, and more than 10 of her videos ranked in the top 10 on YouTube Trending.