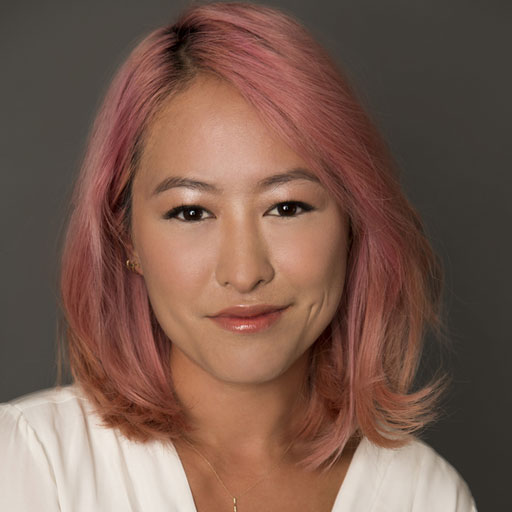 Lily is a comedic writer and performer. She was most recently a cast-member at CollegeHumor, where her videos totaled over 4 million views.

She studied improv and sketch at The Upright Citizens Brigade Theater, where she performed on Harold Night and around the country with their Touring Company.

Lily recurs on “New Amsterdam” (NBC) and “FBI” (CBS) and has appeared on “The President Show,” “Broad City,” and “Happy!” opposite Chris Meloni. She’s also hosted videos for MTV’s Decoded, written for Reductress, and co-created a Bachelor parody series.

She always has snacks in her bag. Always.