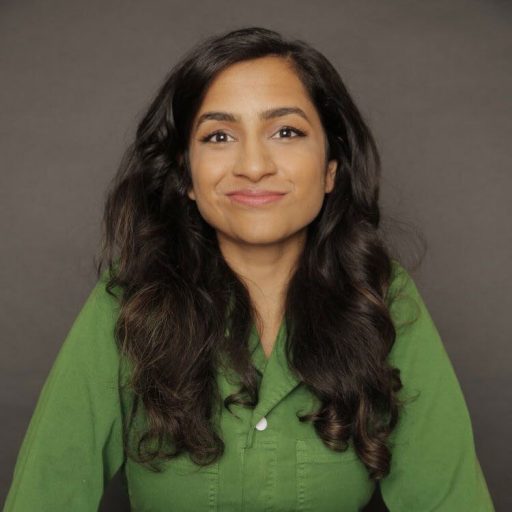 Rekha Shankar is the Recent Former Head Writer at CollegeHumor. You can see her as Gaya in Between Two Ferns: The Movie starring Zach Galifianakis, the upcoming Comedy Bang Bang/Pacific Electric Netflix show Aunty Donna's House, and catch some of her writing in the Netflix sketch series, Astronomy Club, produced by Kenya Barris. She is also a regular performer on Harold Night at UCB LA, and has written for The New Yorker, McSweeney's, MTVNews, and Reductress, and was a contributing producer for ClickHole.