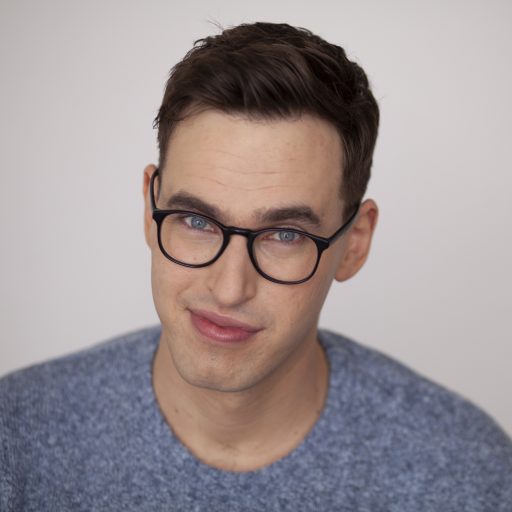 Grant was a writer/cast member at CollegeHumor. At UCB, he performed with the Harold Teams 32K, Side Piece, and The Regulars, and directed and performed in a number of sketch shows, including Christine Bullen: My Melonbasket and BriTANicK's The Infinity Prison (TimeOut NY's Best Sketch Show of the Year). He hosted a weekly comedy variety show with his improv team, Gadget. Grant has a B.F.A. in Acting from NYU's Tisch School of the Arts, and has studied at the Stella Adler Studio and the Stonestreet Studio of Film and Television. As an actor, he has appeared in commercials and on the web, and performed off-broadway and around the country. He sings bass, in case that ever comes up.